Skip to content
The reporter learned from the State Food and Drug Administration yesterday that in order to prevent the loss of compound preparations containing ephedrine into the drug production channels, China will carry out special rectification of precursor chemicals for pharmaceutical products nationwide.

The contents of special rectification include strengthening the supervision of production and operation companies and strictly controlling the approval of ephedrine-based raw material medicines. In conjunction with the electronic supervision of pharmaceuticals, it will focus on the supervision and inspection of the wholesale links to ensure that the flow is controllable; and further regulate the retail behavior, including ephedrine compounds. The retailer must inspect and register the purchaser's identity card at the time of retail sale.

Wu Hao, the deputy director of the State Food and Drug Administration, stated that during the special rectification period, a group of enterprises that violated the law should be investigated and dealt with, and enterprises that have directly caused drugs to flow into illegal channels due to violations of laws and regulations should be revoked.

In order to prevent lawbreakers from using drugs containing ephedrine to manufacture drugs such as methamphetamine, the State Food and Drug Administration and other agencies have issued several articles to require more supervision over ephedrine, and it also explicitly requires strict control over the number of ephedrine-containing compound preparations. In principle, the registration of generic drugs containing ephedrine compounds is no longer approved; the ephedrine content of the smallest package size is restricted. At the same time, a monitoring, early warning and notification system for the approval of ephedrine raw materials was established to guide local authorities in the rational approval of ephedrine raw materials and strictly control the output of ephedrine-containing compound preparations.

According to regulations, pharmaceutical retailers selling ephedrine-based compound preparations should check and register buyers' identity cards; they must strictly control the single retail quantity of ephedrine-containing compound preparations; and strictly prohibit the sale of ephedrine-containing compound preparations in retail pharmacies. When it is found that the flow of drug sales is abnormal, it shall immediately supervise the suspension of sales. For drug retailers, they will focus on checking the implementation of the drug classification management system, strictly complying with the single sales limit regulations, and checking and registering purchaser ID cards. 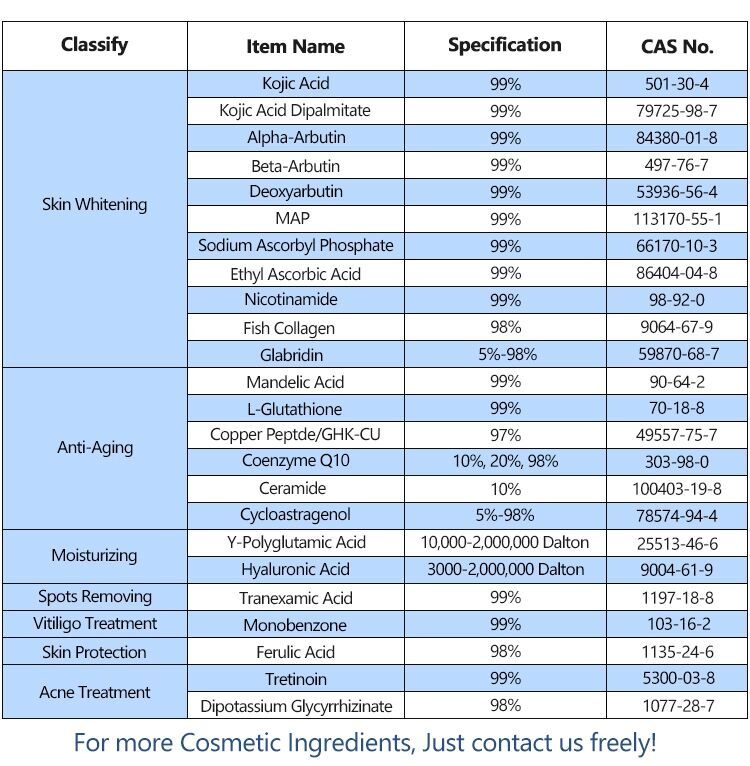